The Terrace Room in WWII

This project focuses on menus taken from the Terrace Room of The New Yorker Hotel during 1940-1945. These dates were chosen so that our team could look at menu trends from a high-end residence during a time of war.

The Terrace Room was originally used for hosting parties for celebrities, politicians, and sports figures. Later, during the 1930s and 1940s, the room was used as a place for NBC to broadcast live as well as a stage for big band acts including Benny Goodman, Woody Herman, and Tommy and Jimmy Dorsey.

The Terrace Room also included nightly ice-skating shows on the retractable ice-skating rink. More information on the New Yorker Hotel can be found on their website: https://www.newyorkerhotel.com

By the Glass was conceived as a sample of a larger project to connect menu entries about wine with their contextual history. The project brings together wines and their prices from New York City menus with their growing region and grape type from outside research to show what a tool for historical enoculture research might look like. The project began as a class assignment in Fall of 2018 and was inspired by the realization that there was no tool that we could find to connect this information. As it exists here, it is a proof of concept for what could be a larger tool.

Food Patterns In Boom and Bust

Food Patterns In Boom and Bust is created with the intention of giving delicious context to the biggest boom and bust times in U.S. history. The biggest boom being the roaring 20s and the tasty dishes with roaring flavors. The biggest bust being the Great Depression which is the time period that directly followed the 20s.

The story within these web pages consists of mostly Hotel menus collected from the New York Public Library and various other first-hand artifacts from other resources. Due to the fact that many of the menus depict upper-class events and dining from fancy hotels of the time we sought to look for other sources that would give us an idea of what the middle and lower classes did when they wished to eat out.

Additionally, we developed some data visualizations and analysis about the most popular foods in each year of boom and bust. Through this, we were able to gain more than just context about these time periods but also detail on the most delicious foods!

You can find first-hand source menus and articles in the "Roaring 20s" and "Great Depression" tabs. Here you can peruse the foods of boom and bust! In the "Analysis" tab you can find clouds ready to rain down food which actually displays the frequency of foods served in the Roaring 20s and Great Depression. Lastly, in the "Maps" tab you can find a story map that tells the story though location as you see from street to street the locations that this collection of menus comes from.

The Journey of Eggs Benedict

This project consists of menus from around the United States with the dish item "Eggs Benedict" from the years 1850 - 1950. Our goal is to provide visitors to our page with an overview of the birth, the growth, and the persistence of eggs benedict throughout time and the country. 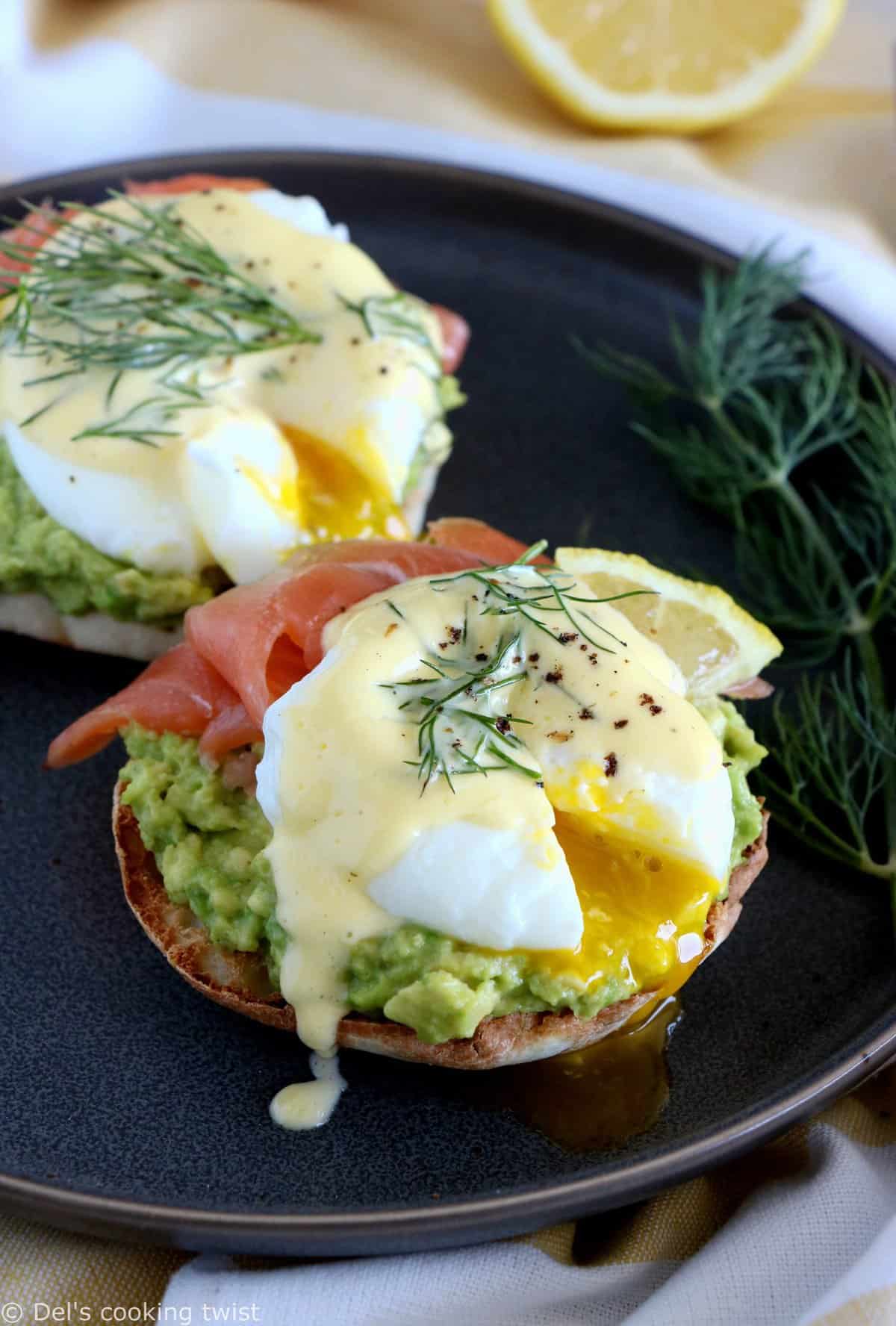 Evolving Attitudes Toward Chinese Food in the U.S.

An analysis of how Chinese food was viewed in the United States over time through exploration of documents and articles that cover the Chinese restaurant syndrome as an extension of anti-Chinese sentiment; Chop Suey and La Choy Food Products as ways Chinese food was Americanized; and finally Nixon's 1972 visit to China and its impact on the perception of Chinese food in America.

This exhibit explores the prevalence of vegetarianism and vegetarian dishes in various restaurant menus during World War I (1914-1918).

Thank you to the New York Public Library and Gale's Digital Scholar Lab for providing such an incredible digitized and open access collection of menus. This exhibit is intended for viewing purposes only, and is not to be copied or reproduced.

Thanksgiving Across the Years

Since the first acknowledged Thanksgiving celebration in 1621, people in the United States and around the world have celebrated this holiday of coming together. Thanksgiving originated as a celebration of harvests associated with religious meaning, and over the years has transformed into broader scopes.

In this exhibit, we analyze the exploration of how the holiday of Thanksgiving has been changed over the past 130 years, focusing on the differences in foods consumed and the cultural reception of the holiday.